Home Tech You Could Need to Pay Extra for the iPhone 13 This Yr... 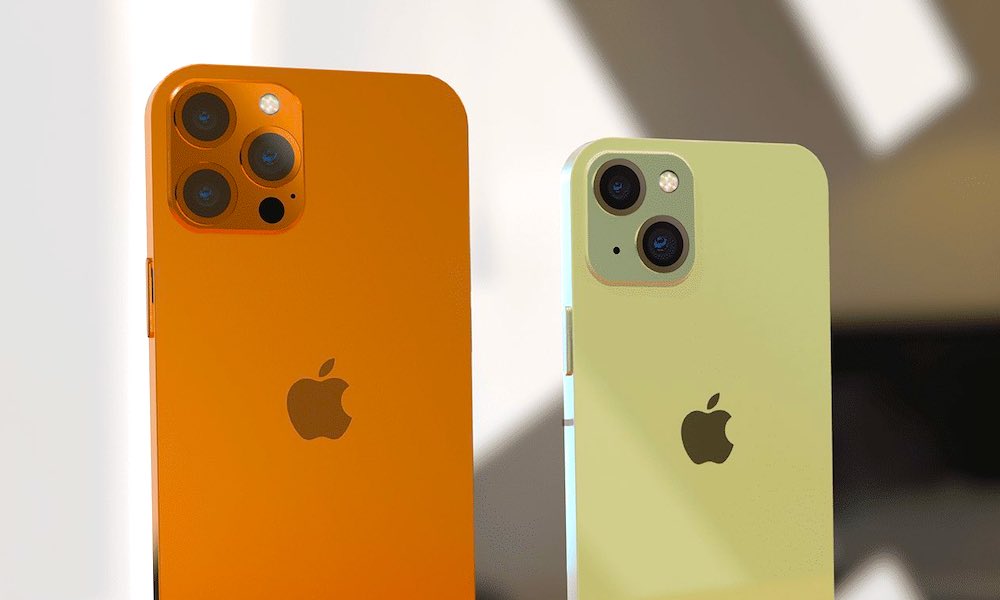 Although some analysts and supply chain sources have suggested that this year’s iPhone range be launched at the same price level as current iPhone 12 models, new information suggests that Apple may, after all, be forced to raise its iPhone prices.

This may also explain why we have not heard much about Apple’s proposed “iPhone 13” prices. Last year, price details leaked several months prior to the iPhone 12 release, but things have been much quieter this time around, which could indicate that Apple has taken longer to decide how to price this year’s models.

To be fair, there has been every reason to believe that Apple wants to keep its “iPhone 13” prices the same. Historically, most years Apple has sold its latest iPhone models at the same prices as their predecessors, sometimes even bumping up storage capacity at the same price points.

With the exception of the successor to the original 2007 iPhone, which was undoubtedly a special case as it was not sold through operators, Apple has only permanently raised its base iPhone prices twice – the 2011 iPhone 4S jumped by $ 50 to $ 649 and six years later, the iPhone 8 made a similar jump up to $ 699. While the iPhone XR sold for a higher $ 749 in 2018, this was not a permanent increase as the iPhone 11 returned to the previous $ 699 price point.

Although prices naturally rose for the iPhone “Plus” models and of course the iPhone X, it is fair to say that these were entirely new levels, and they also remained consistent throughout Apple’s history, with the “Plus” models selling for $ 100 more than their corresponding standard versions.

Similarly, the iPhone X heralded what would become Apple’s new flagship “Pro” lineup, with the subsequent iPhone XS, iPhone 11 Pro and iPhone 12 Pro coming in at the same $ 999 price, where the later “Max” – models sold for $ 100 more, just like the “Plus” models before.

Unfortunately, as much as Apple prefers to avoid raising its iPhone prices, this may not be entirely within its control.

According to a new report from DigiTimes, industry sources have revealed that Apple’s main chip manufacturing partner, Taiwan Semiconductor Manufacturing Company (TSMC), is raising its prices on “advanced sub-7nm process technologies”, which will increase Apple’s production costs for the iPhone.

The price increase will almost certainly affect Apple’s new A15 chip, which is expected to be the core of the entire iPhone 13 series (and possibly even the rumored “iPad mini 6”), as it is based on 5nm technologies.

Nor does it likely help TSMC prioritize Apple’s chips in the midst of an ongoing global chip shortage. While some of this is undoubtedly a result of Apple’s massive scale, it’s unlikely that TSMC will eat up the higher production costs when producing hundreds of millions of A15 chips for Apple.

According to sources in supply chains, Apple accounts for over 20 percent of TSMC’s processor business, which means it may, however, get a bit of a break. While TSMC has apparently notified customers of increases of up to 20%, with sub-7nm processors rising between 3% and 10%, sources say Apple prices are only rising by up to 5%.

Although these increases are not expected to start until January 2022, but if Apple decides to raise the selling prices of its new “iPhone 13” models, it will do so right out of the gate, as it is better than increasing them in the middle of the product cycle.

While DigiTimes has a pretty good read on Apple’s supply chain, it’s less accurate when it comes to predicting what Apple will actually do. While “market sources” have told DigiTimes that “Apple is likely to put higher prices on its upcoming iPhone and other series,” it is by no means a sure thing.

On the other hand, it is possible that Apple’s costs for some of them will also rise, especially when you consider that this year’s Pro models are expected to get improved 120Hz LTPO monitors that are likely to have Always-On technology.

It is also fair to say that the iPhone series may be due to a price increase now. While no one obviously likes to see it, Apple has done an admirable job of keeping things fairly stable over the last four years. This is especially true among the advanced models, which certainly have much higher incremental production costs, yet have sold at the same prices since the iPhone X was released in 2017.

Science Alice - July 20, 2021
0
Johnson & Johnson and other manufacturers are on trial in California and were settled with New York State and two New York boroughs last...

Science Alice - June 13, 2021
0
While parts of the country are battling swarms of cicadas this summer, Maine is battling an invasive species of caterpillar infestation with poisonous hair...

Tech Alice - March 10, 2021
0
Right on Times does not announce a partnership with Epoch, nor do the two websites share a unique digital identifier. When it launched...