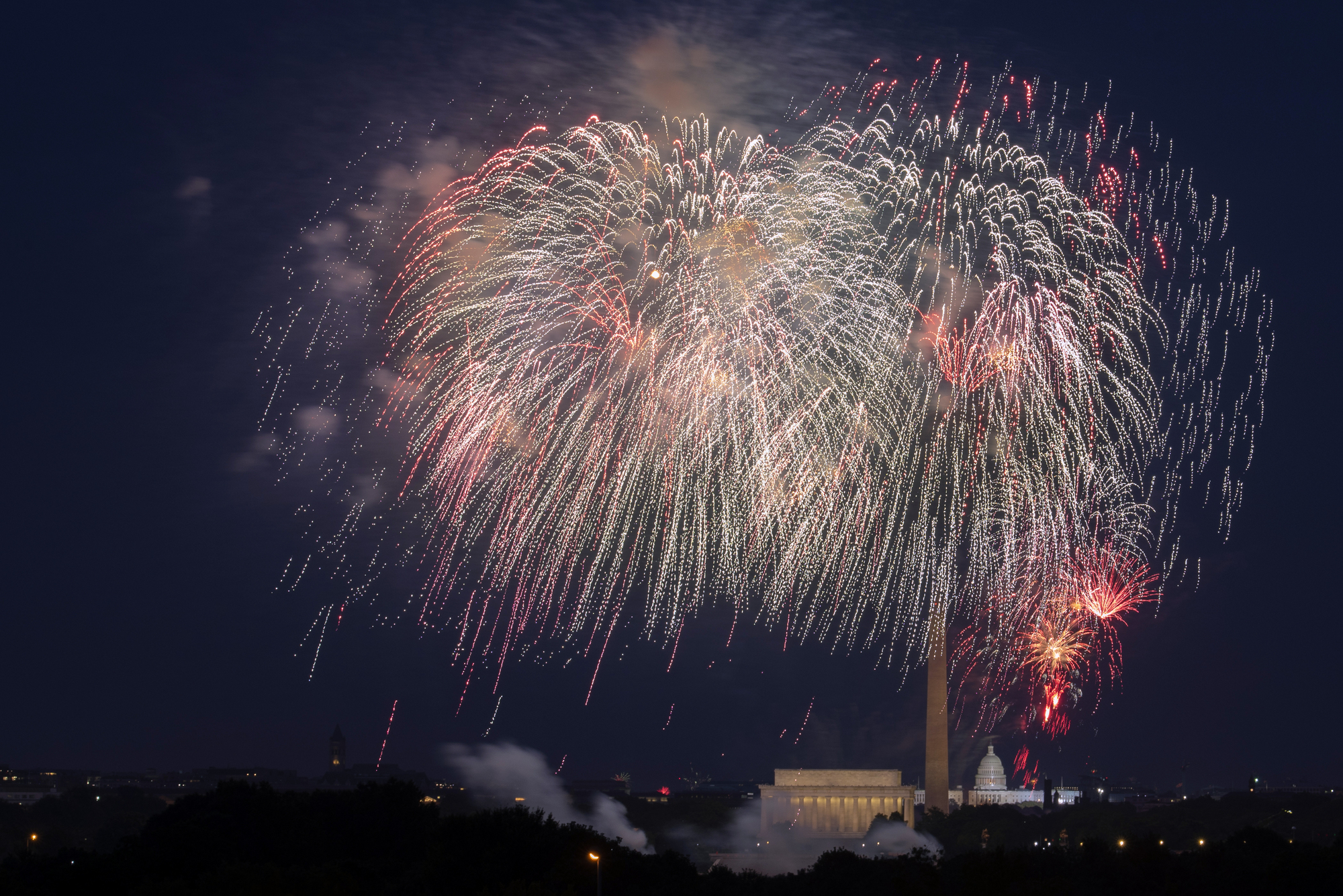 President Joe Biden wants to give Independence Day a new meaning this year by promoting nationwide celebrations to mark the country’s effective return to normal after a 16-month hiatus from the coronavirus pandemic.

Even as the US surpasses the dire milestone of 600,000 deaths from the virus on Tuesday, the White House expresses a growing assurance that July 4th will serve as a breakthrough for the nation’s recovery. It is expected that the US will not quite achieve its goal of vaccinating 70 percent of adults by the holiday.

As COVID-19 case rates and deaths plummet to levels not seen since the first days of the outbreak, with travel picking up again, and schools and businesses reopening, Biden is proclaiming “a summer of freedom” to celebrate, that Americans are going back to life before the pandemic.

The holiday will be the biggest event of Biden’s presidency to date, with plans to host first responders, key workers and military personnel and their families on the South Lawn for a barbecue and watch the fireworks over the National Mall. Far more than 1,000 guests are expected, officials said, with final arrangements yet to be made.

The plan shows the dramatic rethink since Biden cautiously hoped people could hold small barbecues by the fourth just three months ago, an idea that now seems strange given the fast pace of the reopening.

“There is a good chance that you, your families and friends will get together in your yard or in your neighborhood, have a barbecue and celebrate Independence Day by July 4th,” Biden had said when he marked the one-year anniversary of the Pandemic on March 11th. “That doesn’t mean big events with lots of people, but it does mean that small groups can get together.”

For most Americans, that reopening goal was met last month on Memorial Day weekend after the Centers for Disease Control and Prevention eased guidance on how to wear masks for fully vaccinated individuals and the accompanying easing of state and local virus restrictions.

Now officials say July 4th will serve as the unofficial prelude to a new phase in the U.S. pandemic response. The federal government wants to turn the domestic public health crisis around and focus on economic and civic revitalization at home, as well as supporting vaccinations around the globe.

Across the country, the White House is hoping for similar Independence Day activities after the July 4th celebrations were canceled en masse last year, according to two White House officials who spoke on condition of anonymity to outline the government’s mindset.

“We warmly welcome you to join us by hosting your own events to honor our freedom, greet those who have served on the front lines, and celebrate our progress in combating this pandemic,” the white wrote House on Tuesday in an email to state and local officials. It asked them to share their plans to be highlighted by the administration later.

In Washington, the National Mall will host the traditional fireworks ceremony, the White House said.

“America is approaching a summer that will be dramatically different from last year,” the government wrote to officials. “A summer of freedom. A summer full of joy. A summer full of reunions and celebrations. “

The upbeat announcement contrasts with the dreary reality in Europe, where Biden is on an eight-day tour of three countries – not to mention much of the rest of the world, where vaccines are in short supply.

Instead of serving a mission, the UK government, one of the few countries with a vaccination rate similar to the US, announced on Monday that it would postpone the reopening for at least another month in an attempt to vaccinate more people. But unlike the United States, cases are increasing there, and not all adults have been offered a vaccine, nor do they have children.

In Europe, Biden and the Group of Seven allies announced they would provide 1 billion shots to poorer nations, half of them from the U.S., but aid groups said a far greater commitment was needed to defeat the virus around the world.

Still, the US vaccination campaign is far from over as rates are falling. Less than 370,000 Americans now get their first dose on average each day, up from a high of nearly 2 million a day two months ago.

White House officials admitted that there are still profound geographical differences in vaccinations and that the government will continue to remind Americans that without vaccination, they continue to be at risk of serious illness and death from the virus.

All American adults have been eligible for syringes for two months, and the government has launched an aggressive “month of action” to try to increase demand for cans, although that has done little to change the trend lines: fewer Americans are interested , vaccinated.

Officials say the impact of the July 4 vaccination target on containing COVID-19 cases is already being felt by 70 percent of Americans, even if the benchmark isn’t met. According to CDC data, around 166.5 million adults have received at least one dose of a COVID-19 vaccine. To achieve his goal, Biden would have to vaccinate about 14 million more in less than three weeks.

“Regardless of where we are on July 4th, we won’t be closing,” White House press secretary Jen Psaki said last week. “On July 5th, we will continue to press to vaccinate more people across the country.”

The Democratic president intends to use his July 4th remarks to highlight the government’s “war response” with a vaccination campaign that has helped reduce cases and deaths by around 90% from before he took office on January 20th reduce.

Tech Alice - March 4, 2021
0
As the pandemic hit New York City, it sparked a huge surge in online shopping that has not abated even in a metropolis where...

Top News Alice - February 7, 2021
0
President Joe Biden will deliver a foreign policy address during a visit to the State Department in Washington on February 4, 2021.Tom Brenner |...

Tech Alice - June 5, 2021
0
Dominique Williamson, 23, has never had trouble making friends. "I've never been in a position where I didn't have girlfriends to at least...