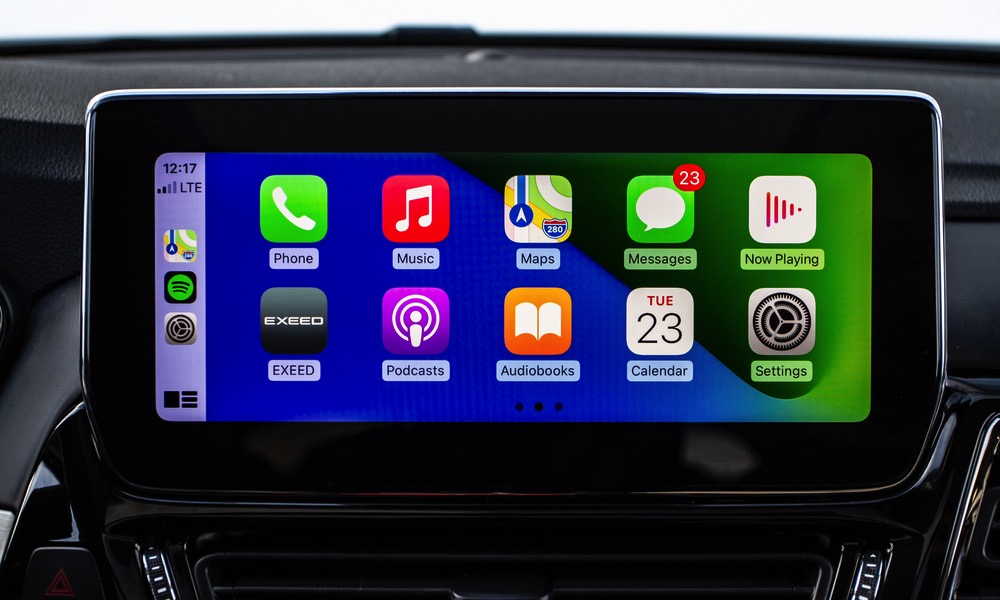 Apple’s latest WWDC did not ignore CarPlay. On the contrary, Apple’s car platform is getting serious attention in iOS 15 with more updates to improve usability and add features that users have really wanted along with other changes that make CarPlay more secure.

CarPlay is becoming a standard feature on even mid-range cars, so more and more of us have the opportunity to use it on our commutes and adventures, so let’s look at what Apple is changing and how it will improve how you drive.

Car keys were introduced back in iOS 14 and people are still getting used to them; but the new features that come to them with iPhones are welcome, and Apple seems to intend to expand Car Key’s usability.

Of course, the biggest problem with Car Key is that it’s still quite rare. Only BMW is currently offering support for it, though hopefully more manufacturers are on the way.

iOS introduces a brand new feature called Focus that allows you to put your iPhone in a highly customizable “Do Not Disturb” mode that lets contacts know you’re busy and hides any alarms or communications except the ones you specifically will let through. It takes a while to set up, but it looks like it will be a very useful feature.

Within Focus, there is a specific driving focus setting that kicks in when you are in your car and connected to CarPlay. You can arrange it to interrupt messages or leave only calls from loved ones or certain devices that you like the most. You can also choose to automatically send a custom message back to anyone who tries to text you saying something like “Sorry, Tyler is running right now.”

A new feature called Announce Messages with Siri is also arriving at CarPlay. You can already experience this feature on your AirPods, where Siri can read incoming texts aloud without you having to take out your phone – e.g. Useful during training. Soon, CarPlay will do the same, allowing Siri to read texts without you having to look at the screen, which is safer for everyone and does not require you to pay attention to alarms.

You can also set mute protocols if there is a chance that this will be too distracting or interrupt your music too much, such as the ability to turn off a particular conversation thread.

There’s a small caveat to this feature – it’s rolling out slowly and will not be available to everyone once iOS 15 drops.

A new look for CarPlay

iOS 15 will also release several new wallpapers for CarPlay, which is essentially the iOS 15 theme, with similar colors and shapes used for the iOS 15 announcement. It’s not the most important thing, but it’s nice to have new opportunities to play with.

Each new wallpaper also has a light and dark state, and CarPlay can even switch between them based on the time of day.

Do you use Maps a lot with CarPlay? It gets a big interface boost that should make it easier for many to navigate. New details are added to indicate elevation, buildings, trees and other landmarks, which means you are able to recognize where you are going with even greater accuracy.

When it rolls out, the feature will only be available in certain major cities, though we can expect it to expand in the future. What you can do now is use the new Maps Dark Mode coming in iOS 15, which honestly makes Maps navigation look much more comfortable.

Outdoors Terri Mansoon - June 9, 2021
0
On June 3, the Congressional Sportsmen's Foundation (CSF) sent the Oregon Secretary of State a statement questioning the language of the ballot for...

Local Alice - February 4, 2021
0
WASHINGTON - A Mexican law prevented the United States from quickly turning away immigrant families on one of the busiest stretches of the southwest...