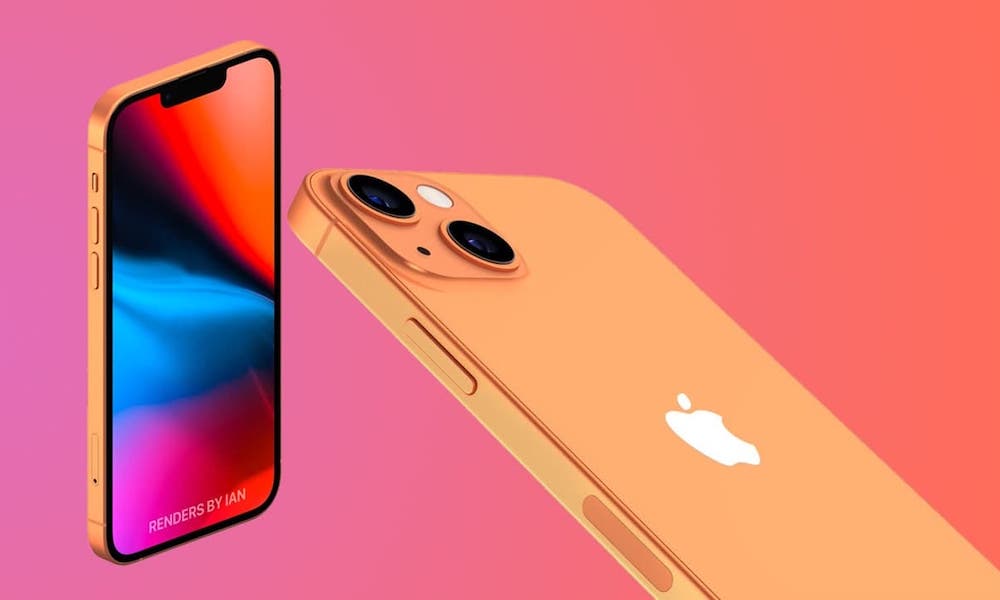 As it does every year, Apple is expected to unveil the next-generation iPhone this fall at a press event. Rumors of the iPhone 13 are growing up with predictions ranging from the ubiquitous rollout of the LiDAR sensor across all models to a whopping 1 TB of storage. This time, it’s TrendForce’s turn to call in with their predictions for this fall.

No shortage of launch day

According to TrendForce, Apple is preparing to increase production of the iPhone 13 to 223 million units, which could reduce stock shortages at launch. This increase is probably due to the easing of COVID lockdown in the US and Europe as well as an increase in vaccinations. As a result, more people can work, production levels rise, and shipments move faster than last year.

Pricing to stay the same

According to TrendForce, the iPhone 13 includes the new 5nm A15 chipset manufactured by TSMC and a flexible AMOLED panel with a 120Hz refresh rate. If you were hoping for an increase in storage capacity, TrendForce might burst your bubble with its prediction that Apple will keep internal storage and memory the same as the iPhone 12.

As we have come to expect, Apple is making small but steady improvements in the iPhone 13 cameras.

On the front of the camera, Apple has upgraded all of the iPhone 12s handset’s main cameras to include sensor-shift image stabilization technologies. For the Pro models, not only are their ultra-wide cameras now equipped with 6P lenses (which is an upgrade over the previous generation), but they are also capable of autofocus features. In particular, it should be noted that LiDAR scanners are only available in the Pro models.

TrendForce goes against the grain and believes that Apple will only roll out LiDAR scanners for the Pro models. Existing rumors claim that Apple will bring its LiDAR technology to all upcoming iPhone 13 versions.

Top News Alice - May 30, 2021
0
The economy is opening up again, consumer activity is picking up, and Americans begin their summer travel this Memorial Day weekend.CNBC's "Trading Nation" asked...